The Nxtep team, thrive from clients’ success and always strive to create a fun, welcoming and family atmosphere.

Chris Nicklin is a certified Personal Trainer with over 7 years’ experience, and the owner of Nxtep Personal Training. Chris qualified from Edge Hill University with a Bachelor of Science (BSc) degree in Sports Coaching and Performance Development, and has delivered over ten thousand one-to-one Personal Training sessions.

Chris writes all of the content on nxteppersonaltraining.co.uk, as well as working with My Protein and appearing on Podcasts such as Matt Brown’s Person-Centered Performance discussing fitness during the pandemic. Along with colleague Luca, Chris recently completed a 24-hr Ski-A-Thon to raise money for charity, via Just Giving.

Chris has trained a diverse range of clientele throughout his career providing him with a vast range of experience to plan training and nutrition programs for every possible aspect of your lifestyle.

Working with clients such as:

Chris has also had huge success in helping people achieve their ideal body transformations, with countless success stories and life-changing experiences for the clients he has trained.

He specialises in understanding every client’s needs and works his programming and nutrition advice to make sure every client receives the highest level of service possible.

Chris is excited to bring his wealth of knowledge and experience to Knutsford to succeed in positively impacting on many more lives. 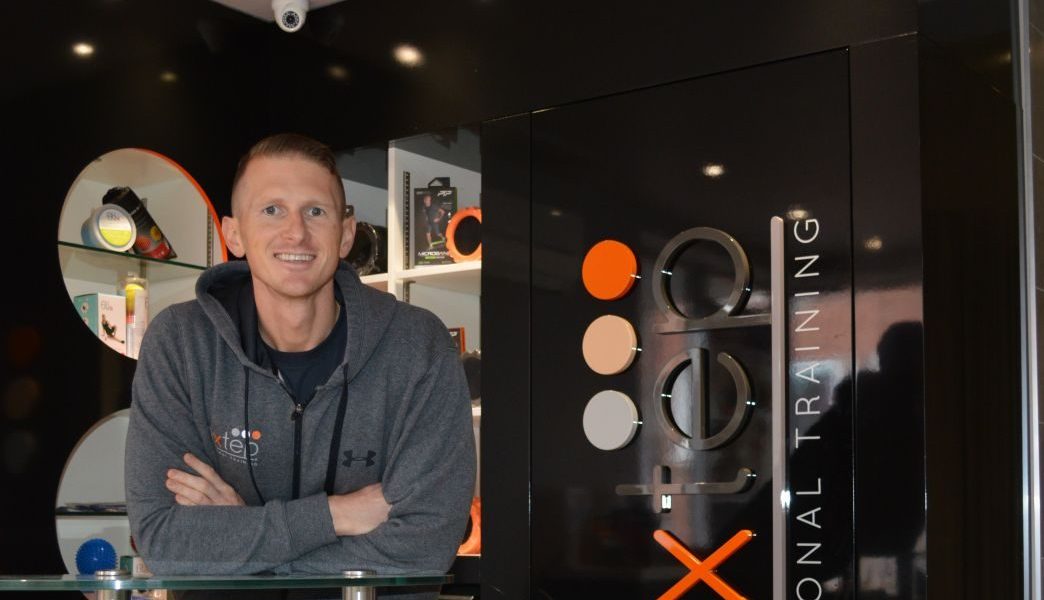 Chris has found in most recent years, clients are becoming more and more susceptible in having to deal with higher pressure situations in their lives. Therefore, his ethos, as a specialist Personal Trainer believes in offering the whole lifestyle solution, providing his clients with the most efficiently structured programs to achieve unrivaled results.

With this at the forefront of his campaign he has helped to develop market-leading strategies in mindset coaching, to provide the highest adhering levels of commitment to clients exercise and nutrition programs.

His encouraging and supportive approach has been successful with countless clients, creating life-changing habits.

Chris took me on as a client and in a few short weeks he helped me to tone up, get fitter to go hiking and more importantly, bring my blood pressure down as it had been high, bordering on needing tablets to reduce it.
Chris took the time to understand what I wanted to achieve and developed a plan with me to fit in with my busy work lifestyle (planes, trains, office based, dining out, hotel living etc). He then pushed me, encouraged and supported me on the journey.
So sorry he’s moved away, our loss is Knutsford’s gain! 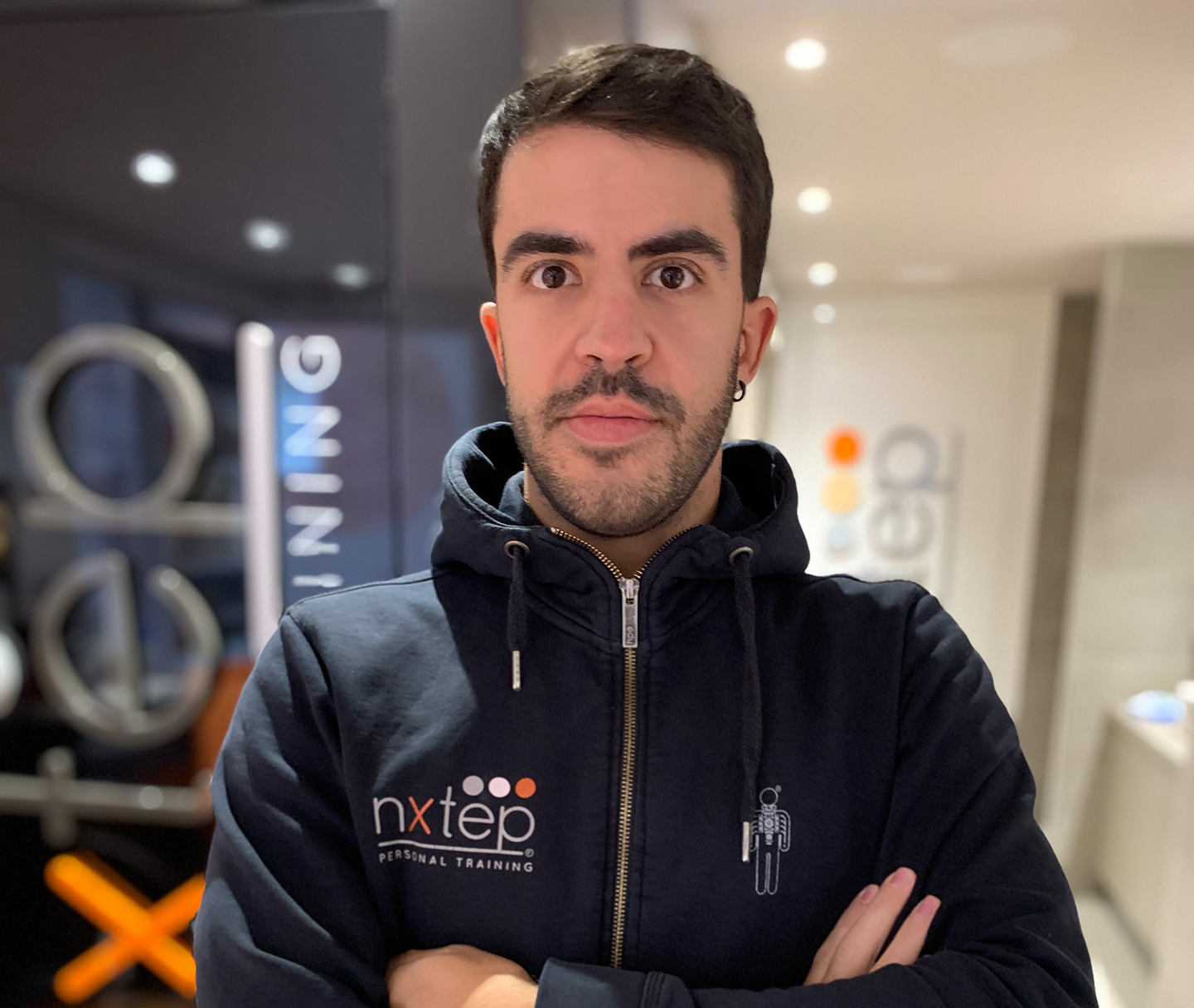 Born in Milan, sporting activities were immediately a fundamental part of Luca’s life. At 5 years old he began to practice judo, an activity that he still practices today. Luca is also passionate about other sports including football, basketball, handball, table tennis and swimming.

Aged 16, he won the first Italian championships of his Judo Federation and when he was 23 years old he also won the European championships. In his competitive career Luca has always worked and studied to make his passion his job and in 2017, after a trip to Japan for competitive purposes, he obtained a master’s degree in Sport Science. Alongside this he also gained skills in being a lifeguard, being a swimming instructor, being a low impact gymnastics and analgesic instructor, a judo instructor and coach, a self-defence instructor, a personal trainer and a physical education teacher.

Following this he worked as a performance coach and personal trainer in the first women’s American football team in Milan, who held 4 Italian titles in a row, Luca managed the physical preparation of the team and followed the individual athletes into the injury prevention and recovery process. Later, Luca was a performance coach in a private academy of professional tennis players in Como. There he organised the training schedules of athletes and managed partnerships with other professionals such as physiotherapists. Luca is excited to continue his career and take his ‘next step’ as a fitness professional at Nxtep Personal Training, Knutsford and we are proud to have him as part of our team.”

Enter a few details below about your fitness goals.